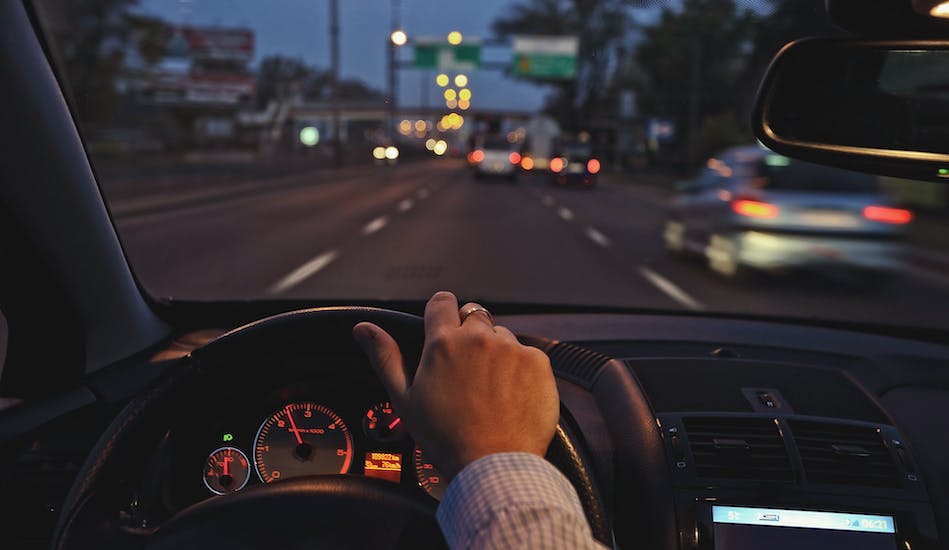 A new study shows that one in four drivers in Oklahoma are on the road and carry no liability insurance (the highest number of uninsured in the Country.)  Over half the drivers in Oklahoma either have no insurance or the bare minimum coverage.  While the legislature is passing laws that have stiff penalties for not carrying insurance, it is not going to help get your medical bills or lost wages.

If a driver carries the minimum coverage, $25,000, that could be eaten up in the first day or two of a hospital stay.  As health care costs are rising, it is a big factor to consider when decided whether or not to carry Uninsured/Underinsured Motorist Coverage.  Many friends of mine have responded to this by saying, well I already have health insurance so I am not worried about it.  UM also can apply to lost wages and pay for deductibles that otherwise would have been out of your pocket.

I know for many years I used to reject the UM coverage when offered by my insurance carrier, now that I have seen the cases where someone is seriously injured and has no recovery, it made me think twice.  I have since added UM coverage to my policy and was very surprised at how reasonable the premiums were. Thankfully I did add the coverage as last year I was involved in a serious accident with an uninsured driver who totaled my car and caused pretty significant injuries.