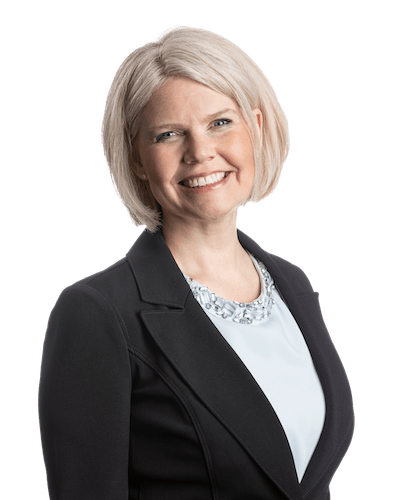 Michon Hughes graduated from the University of Tulsa College of Law with honors. While in law school, she was routinely successful in moot court competitions including first place in the Regional ABA Negotiations Competition and 2nd place in the National ABA Negotiations Competition. She was also a recipient of the Order of the Barrister’s Award and the prestigious Cali Award for evidence.

In 2011 Michon was named Domestic Violence Prosecutor of the Year for the State of Oklahoma and in 2018 she was named one of America’s Top 100 Criminal Defense Attorneys. Michon has varying trial experience prosecuting a variety of cases including first degree murder, rape and child crimes. In private practice she fiercely advocated in high profile cases and grand jury proceedings.

She has experience in and serves the clients of Sherwood, McCormick & Robert primarily in the areas of civil litigation, elder law, white collar criminal defense, and family law.