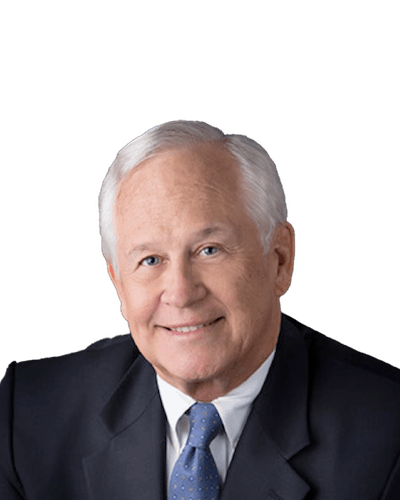 John McCormick graduated from the University of Oklahoma College of Law in 1974.  His undergraduate degree is from Notre Dame (BA ’66).  He has over thirty years of trial experience representing persons who have been injured by defective products, medical negligence, and vehicular crashes. John is AV rated by Martindale-Hubbell, the highest rating from this national attorney rating service.

John served as a senior Adjunct Settlement Judge for the United States District Court for the Northern District of Oklahoma from 1988 until 2009. He also conducts private mediations and arbitrations. He is a Master Emeritus in the Hudson-Wheaton Chapter of the American Inns of Court.